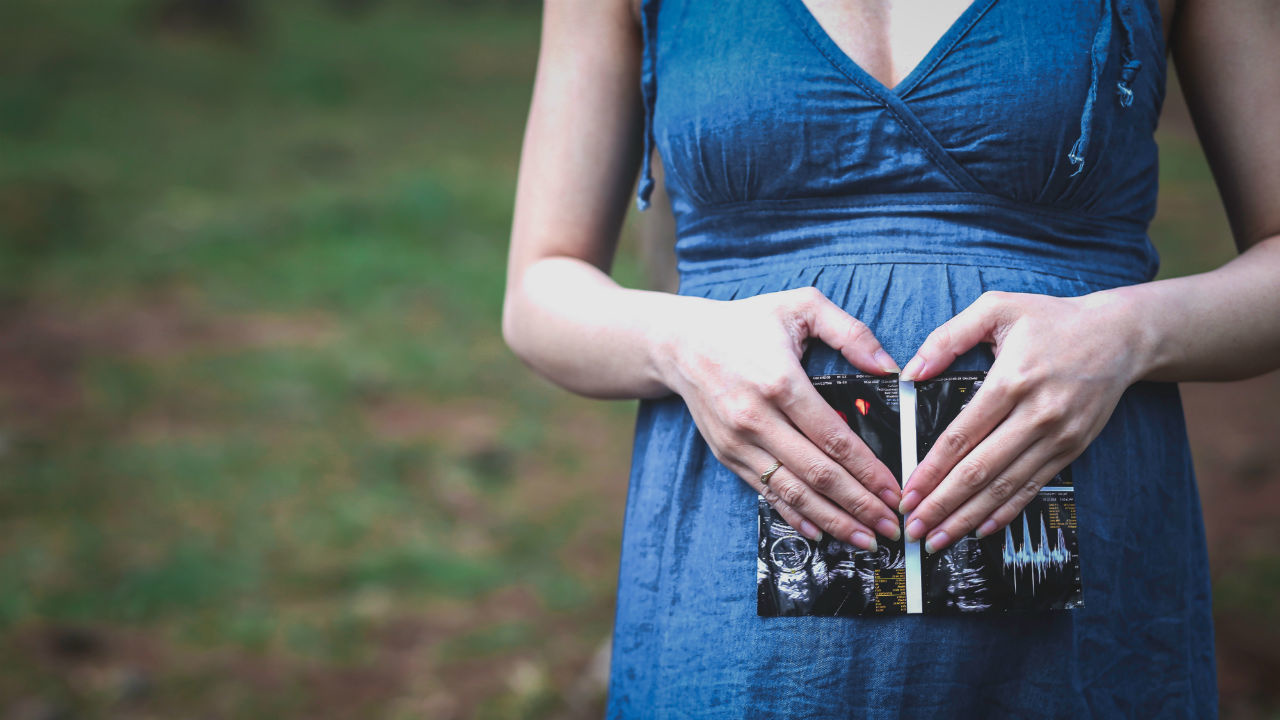 Hollywood is outraged. This week the governor of Georgia signed into law a so-called “heartbeat" bill that essentially bans abortions after the first six weeks of pregnancy. Ohio, Kentucky and Mississippi have also passed similar laws this year Hollywood is outraged because it views these laws as cruel atrocities against women.

Hollywood (I'm using that as general shorthand for the principle creatives and executives in the movie/TV industry) feels particularly emboldened to speak out in this case because it has spent a lot of money on productions in the South over the past decade, especially in Georgia. Avengers: Endgame, currently on pace to become the highest-grossing movie of all-time, was shot almost entirely in Georgia. Just like it did when North Carolina was considering its “bathroom" bill in 2016, Hollywood is threatening to withhold its production dollars from Georgia over this heartbeat bill. Consider the audacity of Hollywood thinking that Georgians would rather have Hollywood's cash than save innocent lives from the forceps and suction hose of abortionists. It's ridiculous.

Yet, here's the thing. I don't want to get mired in another Hollywood bash session. Maybe it's a naïve approach, but this is an appeal for Hollywood and social/political conservatives — supposed mortal enemies — to reason together.

I don't hate Hollywood. In fact, in spite of its incessant assault on many things I hold dear, there is enough good entertainment produced that I'm a pretty loyal customer. Movies can actually provide some rare common ground between left and right. My family enjoys “movie night" almost every Friday. I look forward to showing my kids some of Hollywood's best past and present art. We enjoy discovering new gems together.

Recently, we watched the 2011 movie The Help with our 14-year-old daughter. My wife and I had seen it before, but our daughter had not. There is a poignant series of scenes in The Help that are relevant to the current headlines about pro-life bills in state legislatures across the nation. In the scenes, Celia Foote (played by Jessica Chastain), has a miscarriage. It is apparently her third miscarriage. We see her digging a small hole and placing a box, presumably containing the miscarried baby's remains, in the ground. It is a sad funeral scene.

The baby in the box is a person, with all the significance and dignity that entails.As she's recovering in bed, Celia tells her housekeeper, Minny: “He [Celia's husband] doesn't know about the baby. Or the two before."

Celia is very early in her pregnancy, yet, in a departure from the left's relentless abortion rhetoric, she calls the fetus a “baby." In these scenes, you have some of Hollywood's top talent making a clear statement that the miscarried child is a tragedy to be mourned.

The miscarriage funeral scene in The Help is striking because it makes me wonder whether those involved in the movie realize the ramification of what the scene communicates. The box, containing the baby's miscarried remains, is a coffin. In Celia's loving, mournful, respectful act of giving a proper burial, the movie is saying the baby in the box is a person, with all the significance and dignity that entails.

Now imagine if another character in the movie had an abortion at the same time as Celia Foote's miscarriage, at the exact same point in her pregnancy. But no box for the baby's remains, and no funeral. What's the difference? Why is one baby's death a tragedy, while the aborted baby is something to celebrate (#ShoutYourAbortion)? It seems the only difference in that scenario would be the mother's desire — whether or not she wanted to have the baby. This doesn't make sense. Either all human life in the mother's womb is precious, as the Celia Foote scenes acknowledge, or all life is disposable at the mother's whim. We can't have it both ways.

One of the things that movies can do best is encourage empathy. To borrow a line from Harper Lee, “You never really understand a person until you consider things from his point of view... until you climb inside of his skin and walk around in it." Where is Hollywood's empathy for the millions of people in Georgia, Mississippi and several other states who support these pro-life measures? The assumption is that pro-life people are anti-women, but I can attest that is decidedly false. Neither do they want to control a woman's body. They desire to protect the baby's body (many of which would grow up to be female by the way).

I hope reasonable abortion supporters will consider this paradigm shift — abortion is not about the woman, her body or her right to choose. It is about the human growing inside of her, who is every bit as real, significant and dignified as she is.

I don't hate Hollywood for its outrage over these pro-life laws, though I think its outrage is misplaced and largely misunderstands the pro-life position. My prayer is that abortion supporters would come closer to understanding the perspective that every unborn person who dies through miscarriage or abortion is equally tragic. Both deserve a tiny box. And a garden funeral. And our tears.